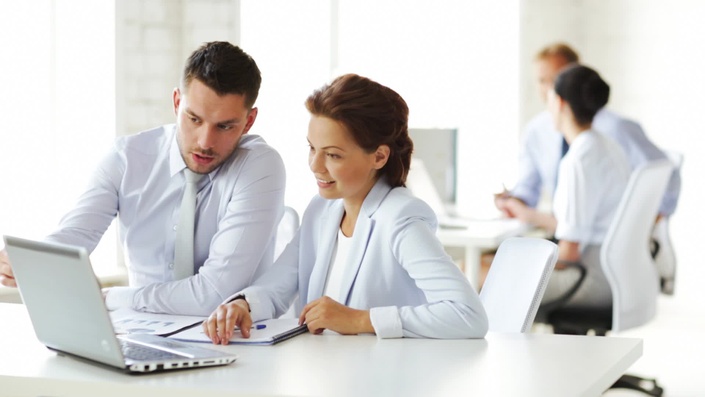 The coupon code you entered is expired or invalid, but the course is still available!

Business processes are utilized day to day across different industries and applications are designed to provide required tools to business. A proper knowledge of business settings, business areas, process design, application implementation are basic knowledge that any IT professional needs to master. This course is intended to provide a top-down approach in business evaluation from IT perspective, area/scenario identification, their interactions, process flows and business application design. It's a subject that professional come across first time in their jobs. It's less taught in schools to provide the required knowledge to make individuals competent in the industry and job market. It has 15 lectures, presentations and applications (SAP) Demo.

Mohammed Mostofa is working as an independent professional in SAP ERP, SAP EDI, EDI and technology for over 15 years. He is involved in both technical and functional areas of SAP and provided business process solutions with respect to B2B process and process design. He has SAP certification in Sales and Distribution and Finance.

He started working in SAP as a technology consultant in 1996 with expertise in ABAP, Data Loading, Interface, Forms, etc. In 1998, he moved to SAP EDI and worked in Green field implementation representing HP in Seiko instrument in California. Following that, he has worked with consultants from Accenture, IBM, Capgemini .

Mr. Mostofa has worked as a team member to project manager in a number of SAP implementations and numerous tactical projects. He lead many tactical projects along with very complicated EDI migration involving many ERPs, like, SAP, QAD, CMMS, etc. He has commendable knowledge in functional and technical aspects of SAP, EDI, and system design.

He graduated from Texas Tech University with Masters in Civil Engineering but decided to move to IT. In 2009, he received his MBA on Finance and accounting from Regis University, Denver, Colorado.

He started www.SAPEDIAcademy.com in 2013 to provide professional training to audience interested in advancing their carriers from beginers to project managers. All trainings are based on deep subject mater understanding and practical knowledge.

When does the course start and finish?
The course starts now and never ends! It is a completely self-paced online course - you decide when you start and when you finish.
How long do I have access to the course?
How does lifetime access sound? After enrolling, you have unlimited access to this course for as long as you like - across any and all devices you own.
What if I am unhappy with the course?
We would never want you to be unhappy! If you are unsatisfied with your purchase, contact us in the first 30 days and we will give you a full refund.
off original price!

The coupon code you entered is expired or invalid, but the course is still available!